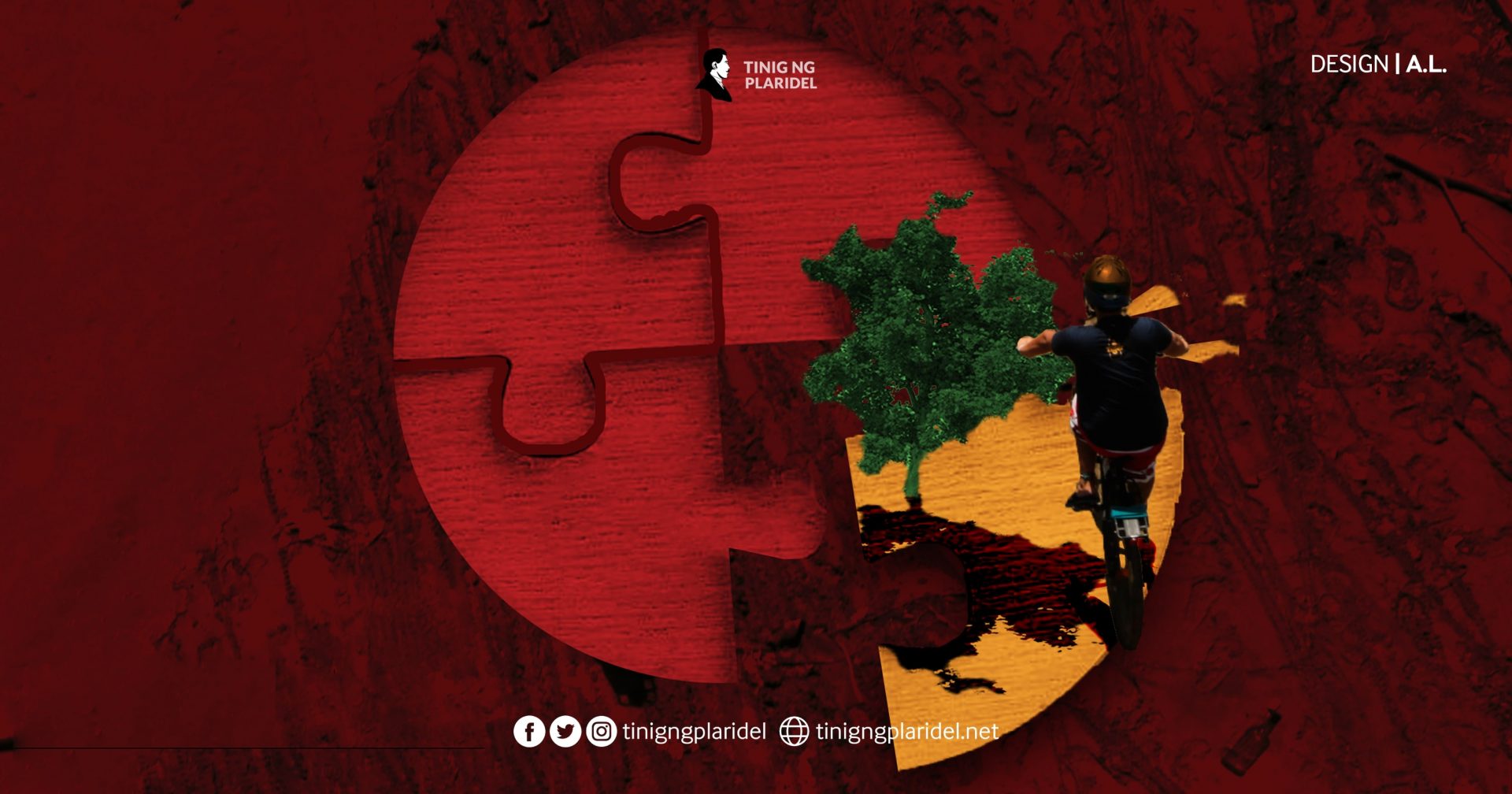 UPDATE: The number of casualties resulting from STS Paeng has risen to 155 individuals as of Saturday, Nov. 5.

In a meeting with disaster management officials the day prior, Marcos Jr. blamed “inaccurate” forecasting for the storm’s high death toll in Maguindanao.

At least 63 people have been confirmed dead in the region due to Paeng, out of the 155 confirmed casualties nationwide as of writing.

AGHAM pointed to budget cuts facing the Department of Science and Technology. The DOST is the parent agency of the country’s weather bureau, the Philippine Atmospheric, Geophysical and Astronomical Services Administration (PAGASA).

The group said that the budget currently in effect allocated P24.27 billion for the department. The 2023 proposed budget gives the DOST only P24.06 billion of the P44.17 billion the department requested.

“If we are asking where the government’s response fell short, it is rooted [in] the declining budget allocation of the department,” AGHAM said.

The group also noted how funds to modernize PAGASA were slashed by P1.6 billion in 2022 during the Duterte administration, thus impacting the agency’s capacity for weather forecasting.

AGHAM called on the government to rechannel its multi-billion peso intelligence and confidential funds to the agencies concerned with disaster risk reduction and management.

In August, the Office of the President proposed P4.5 billion in confidential and intelligence funds for its 2023 budget, similar to Duterte’s proposed budget in 2022.

The Office of the Vice President also lobbied for P500 million in confidential funds which the Senate approved the following month.

They also pointed to the climate crisis for the increased incidence of flooding and added that the phenomenon is “not slowing down any sooner.”

YACAP said, “Experiencing stronger typhoons is a deadly example of why we should prioritize climate adaptation, utilizing research to devise concrete plans to prevent catastrophic results.”

A World Bank report released on Oct. 25 warned how climate change and an increase in temperature in the country would result in more intense and erratic rainfalls. They also said that “extreme weather events will become more severe.”

Stefano Pagiola, a senior environmental economist of the World Bank, explained that climate change poses “major risks” for the country and that “policy inaction would impose substantial costs.”

The Official Student Publication of the UP College of Mass Communication. 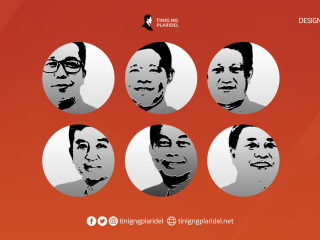 6 in the running to be next UP President 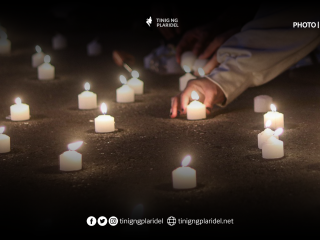 50 years on, the myths and memories of Martial Law remain

From one generation to another: Students succumb to disinformation as result of PH history education dearth 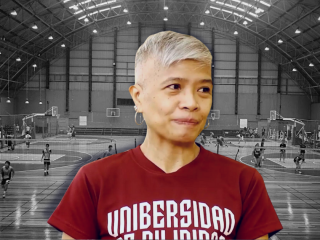